Because this was a text-based game, tools for which interaction of the user was needed where allowed. So copying the displayed text which could be parsed by the application was not seen as cheating. In order to make things more easy, and for example gaining hours of seeking over thousands of entries to eg, find the best match for something was just a click away with the application I wrote. The results, and even images where generated in just a fraction of a second.

Without this tool, people in our alliance could spend hours searching for the best combination for things called melodies. It included searching gems which needed to be made exquisite, or finding the melody with the nearest needed level. It was really time consuming, and to make everything a understandable, for those who don't know this (part of the) game, I'll explain the gem-melody thing:
We need a number of melodies with an amount of gems in order to make a creature. (or better: an egg, which we needed to hatch, and you'll get a creature) The number of melodies, gems and their level decide how strong the creature is. This all could be calculated with an excel file so we know which levels the gems needed to be etc. The sum of all the levels of the gems in a melody gives the level of the melody. Each melody consist of 2 till 8 gems when you buy them, you need to be lucky, as it's completely random. You need to combine them to get the maximum amount of gems into a melody which are 10. A gem has a color or another fixed name with a status and his level. When you find those gems the status will surely not be exquisite, so they need to be refined. (everyone could do that, but be aware that you wouldn't get attacked, as you could lose the gem if they steal more than 50%) Combining the melodies which have a gem in common won't result in 2 gems, but only 1. You don't want to combine melodies which results in more than 10 gems. (I thought it wasn't even possible) So knowing those facts, can give you an idea of howmany parameters you needed to look out for.

I also created a travel calculator where you had a defending listed creature and an attacking list. Both texts could be copied and the battle could be simulated.

The other part was a donation from someone to someone else in the alliance, each item had its points that where registered by an admin. The message that could be copied from the game contained the person you donated to, and who the donator was. This could be entered by either the receiver or the donator, the system will even detect it if it was already entered. So a ranked list with points could be generated.
That list was then used to see who was able to get the creature that we made from those melodies mentioned above. It was a way to buy them as those created creatures needed a lot of resources end effort from the team.

It could take weeks before those needed resources could be gathered in order to make an egg. That egg needs to be put into a castle to breed for 4-36 hours depending on the egg. When the time is reached, the egg will hatch and result into a creature which is (in case of a good combination of the melodies), much stronger than any other creature which could be bought from the in game store. 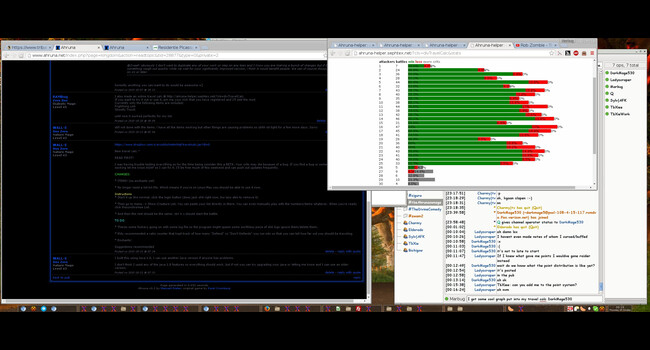 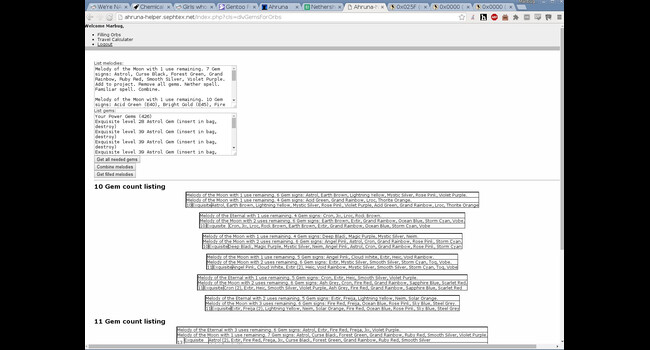 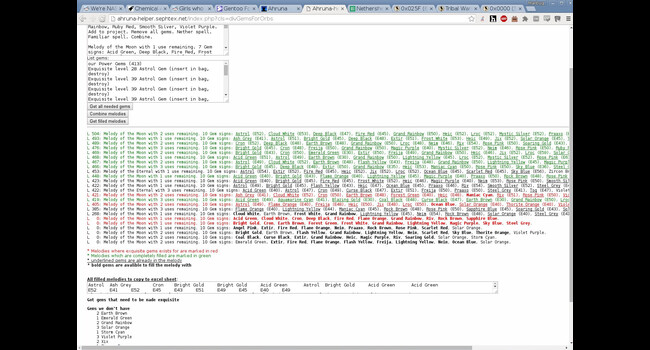 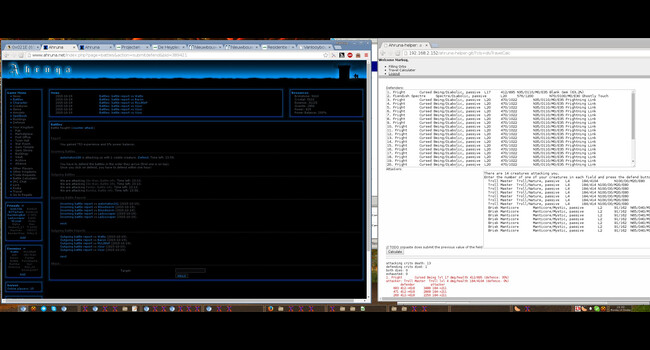 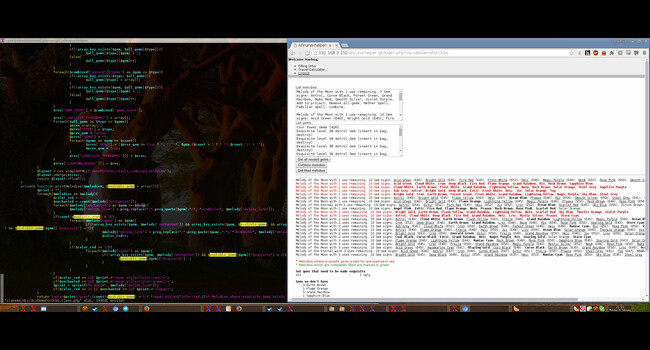 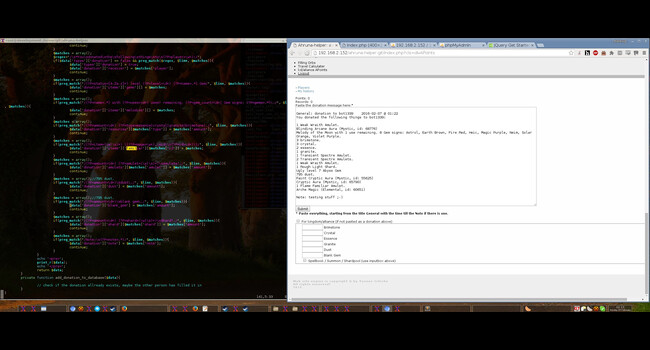 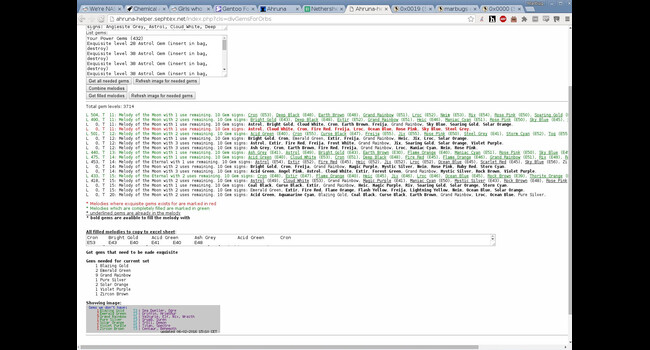 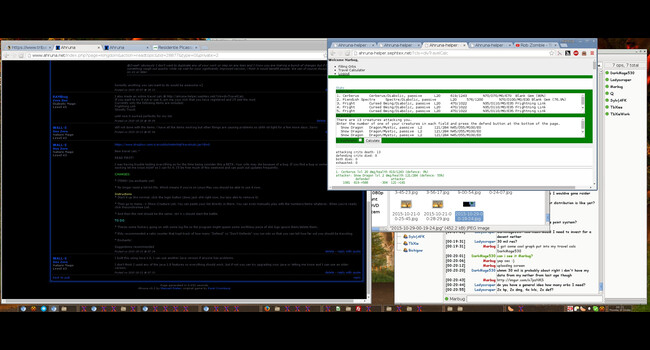 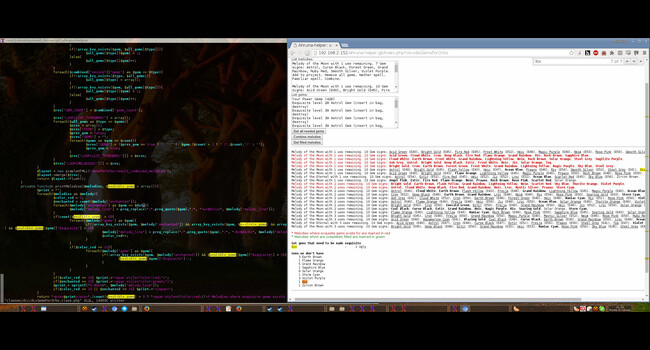 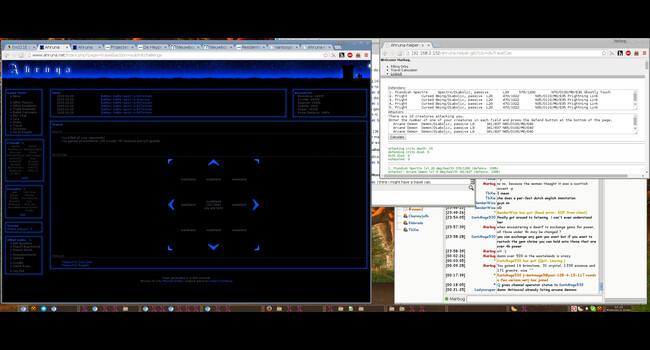 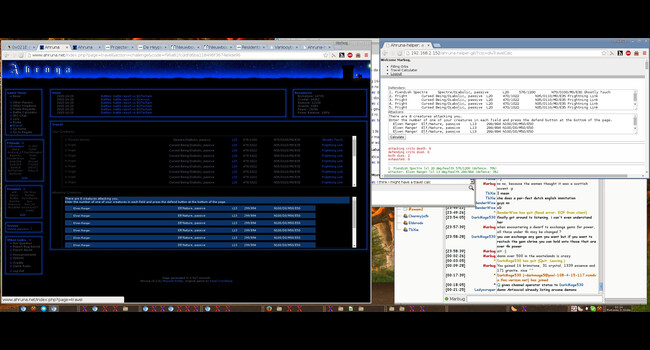