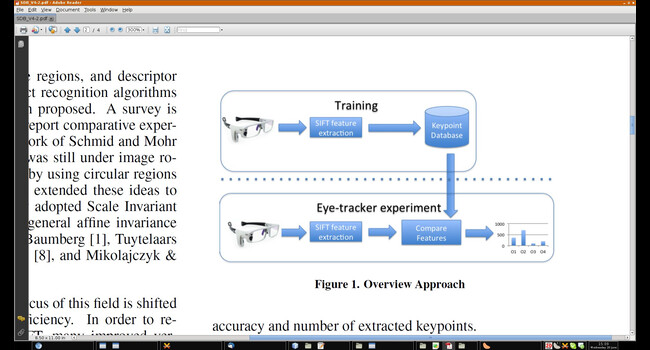 eye-tracker
Not my own project, but my thesis I've done in my masters year for Engineering which was on "Automatic analysis of eye-tracking data using object detection algorithms" written in C. This was completely done on linux using OpenCV as part of image processing. I used gtk for designing a simple user friendly interface. 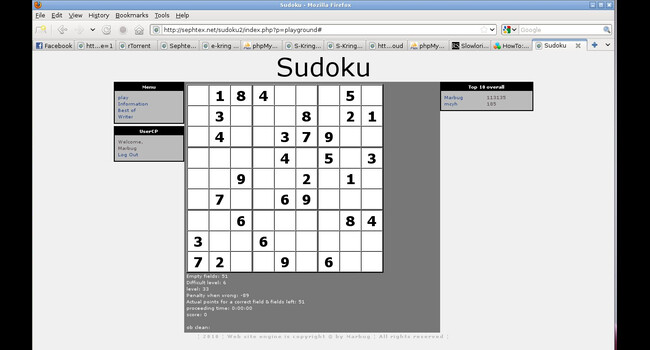 sudoku
This little sudoku game generates and let you play sudoku online with a race against time. 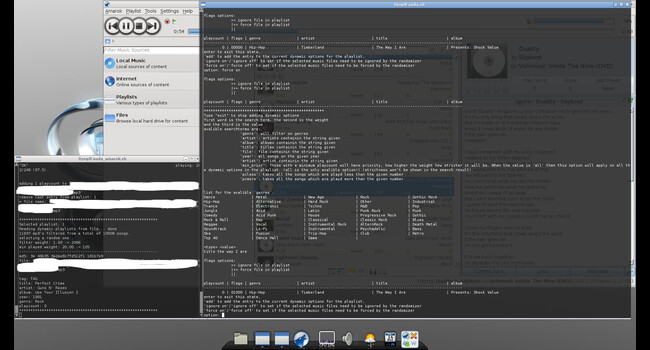 dynamic-playlist-injector
This was a stand alone dynamic playlist wich can be used with amarok2, mpd, mocp and audacious2. When this program is started as a deamon, it will inject random songs into the playlist. You can configure the randomizer by starting the binary without the deamon option. 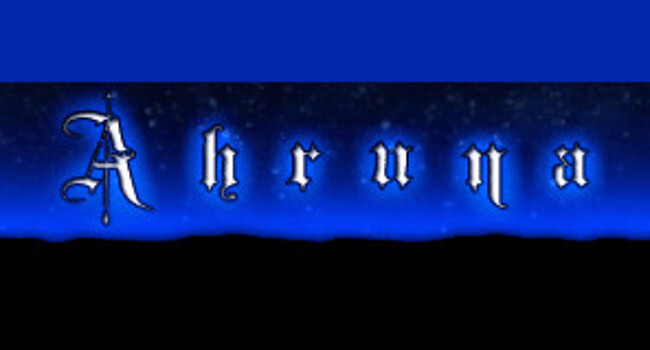 ahruna-helper
Ahruna was a game I played together with a few people, it's a follow up on castlequest2. The reason I list it, is because I created some tools for our alliance to log things and make some complex calculations from inputs.
It was written as multiple modules, eg:
One available to everyone to keep track of donations.
A more amazing one: a tool to find best combinations between something called melodies, for those things statistic images could be generated and used in our alliance forums.
Another tool was to calculate a list of missing gems for those melodies, its results could also be generated as an image. 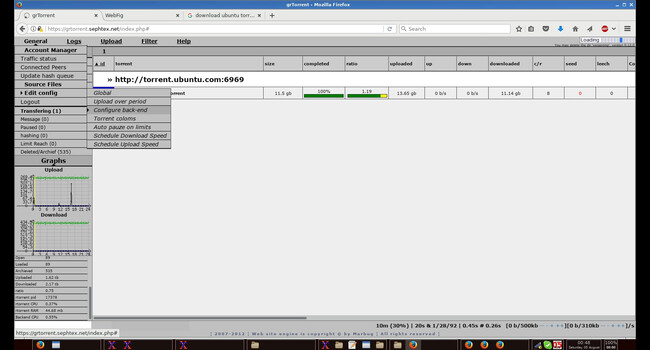 grtorrent
Webbased torrent client with an asynchronous backend. Rtorrent gets fully controlled by an independent backend of the application. This backend is doing all the calls to rtorrent with xmlrpc. The frontend will not talk with it in order to improve the frontent reaction time and avoid any lag from the appication (eg: rtorrent hasing a torrent etc..)
Between the backend and frontent I used a mysql database, so even if rtorrent metadata for a specific torrent got deleted, it was completely transparant for any frontend data. Even the configuration for the torrent (eg: specific priorities on files etc) 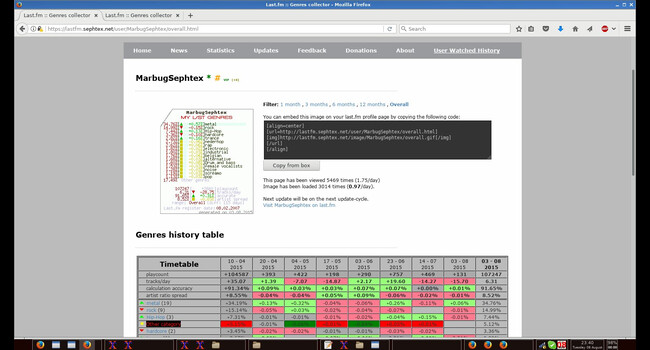 last.fm
This project fetches data from your last.fm account and creates a gif that you can place on the sidebar of your last.fm profile as it'll show a summary of genres you listen to. This will be generated from data retrieved periodically from your last.fm profile. Up to 10 samples of history will be shown in a table on your profile on the website, with the change in percentage compared to the last calculation. 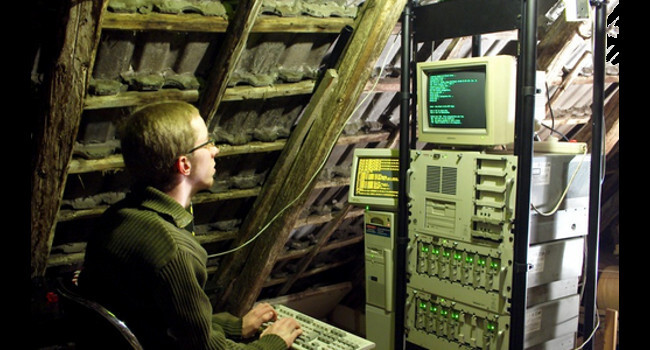 home-server
A pretty advanced home server, my 2nd setup after the first (pentium II) which ran in a shoe-box (It's no joke!). It runs everything I want with containers, or full virtualization with KVM depending on the needs. Most projects run or ran on it. 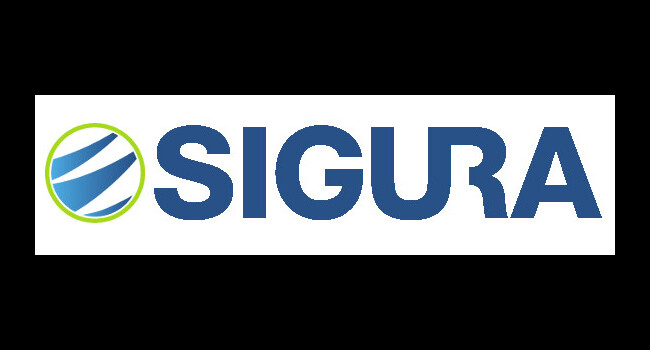 sigura
As an exception over all my other projects, this is not my own product!
So I'm surely not the owner, but I've put more ideas and work into this than all my other projects put together. And I'm still very proud about it!
Sigura is a CRM for insurance brokers. Besides engineering/developing everything from A till Z, like writing 'drivers', designing and implementing the whole server infrastructure. Managing all of IT and make descisions about many IT related things from infrasturcture to the core application and functionalities. The only exception I dodn't worked on would be the layout of the application. So too much to go into detail..
August 2012 - November 2017 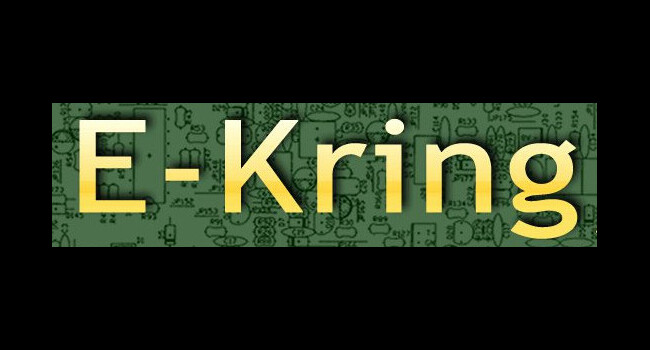 e-kring
I designed a complete website for the E-kring, a students union.
Or just in dutch, een studentenkring.
2011 - 2012 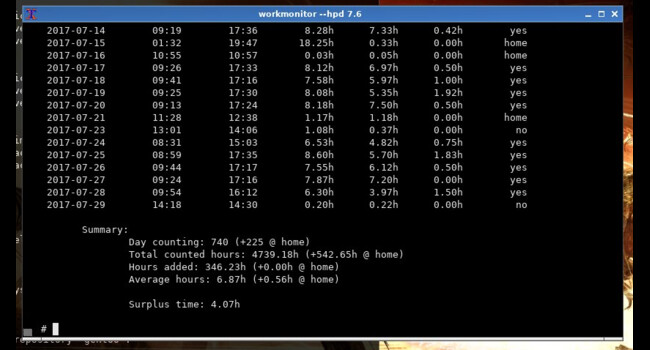 work-time-monitor
To know howmuch I worked at Sigura I developped a console based timetracker. It's using xscreensaver to check on the activity on my laptop. In case I wasn't interacting with my laptop, then the tool would notice it, and after a moment it would stop ticking time. So when you'll leave your laptop to take a break, it wouldn't count that time. In any other case, it would be possible to manipulate the amount of worked time through the console by adding or subtracting time. 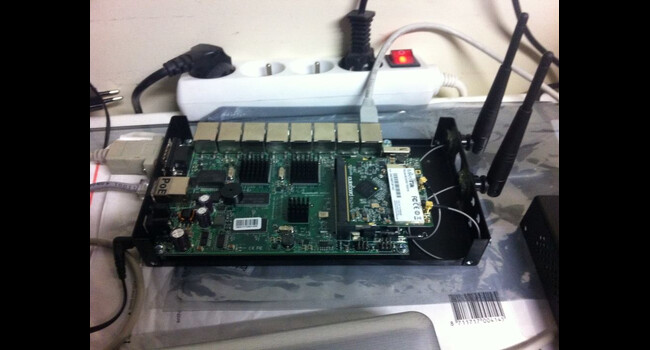 mikrotik-routeros
A mikrotik router (RB496G) which ships with RouterOS. This is customly configured to manage my complete home and server network.
It's amazing what you can do with this kind of brand!